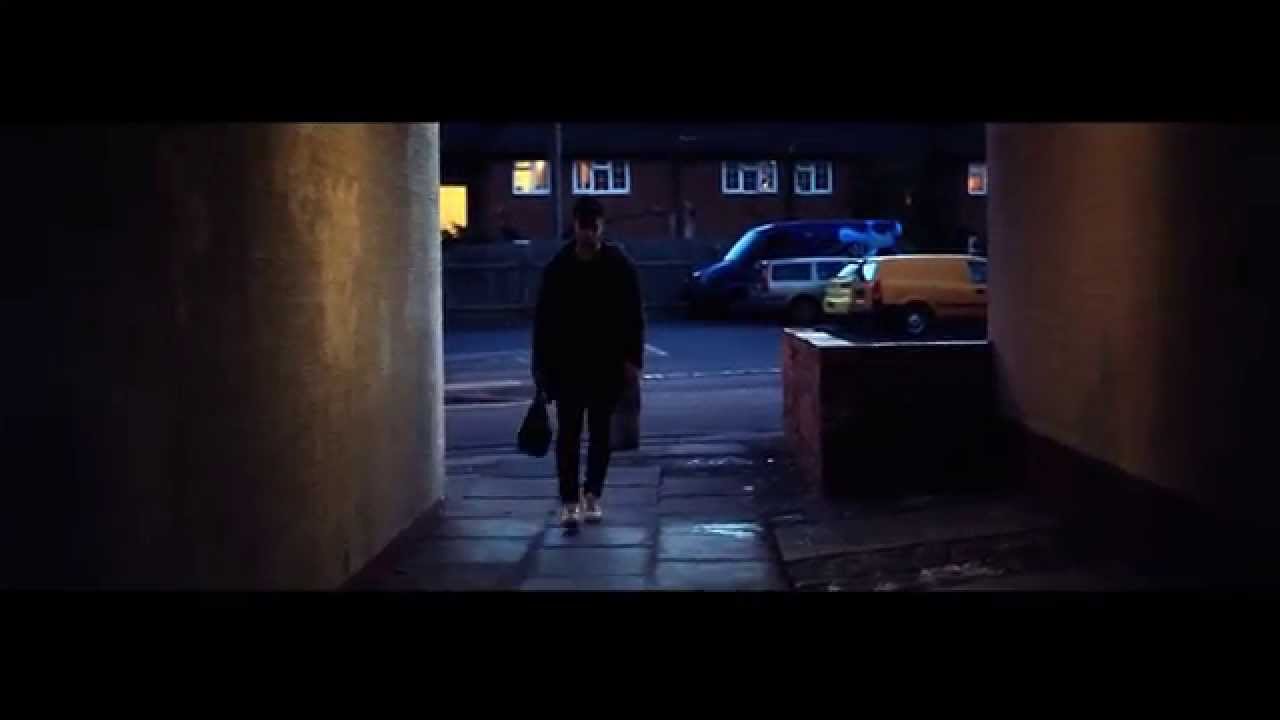 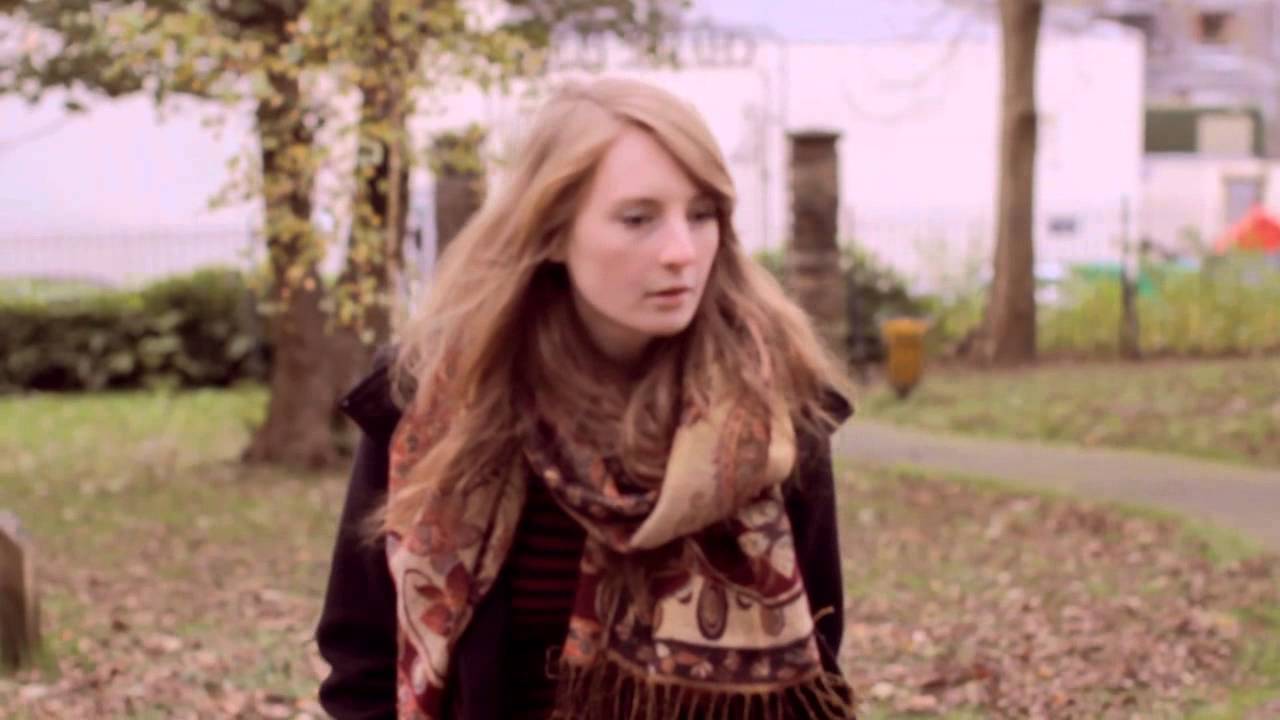 George would like to say a big thanks to everyone who came to the 'Get on this ride' album launch at Melton Theater. The 350 capacity theater sold out two weeks in advance and was a night packed with entertainment, with Howard Rose opening the show with an intimate acoustic set following his appearance on the Voice just a week before.

The worlds number one Gary Barlow tribute act ' Dan Hadfield' finished the night off with some lighthearted nostalgic entertainment to cap off what was a great show for Melton Mowbray.

George and his band pulled of an energized and solid performance and really kicked off the new album with a bang!